Back in June 2016, we wrote in the pages of this very magazine that “automatic detection tools, commonly known by the acronym ATR, which means automatic threat recognition, or assisted target recognition” had transformed from concept to reality. Today, we would like to highlight the results achieved in terms of developing ATR specifically to identify the illicit trade in ivory.

When it comes to tracking illegal trade in wildlife, and especially elephant ivory and rhino horn, one must be able to identify in all sorts of shipments not only the animals and their parts, but also a wide range of by-products. Take rhino horns, for example: they can be broken down into cross-sections, smaller pieces, shavings, worked products such as bracelets, handicrafts such as carvings, and, trickiest of all to identify, powders. Many goods are sent in parcels or via express mail across borders, and, as you may already know, controlling this particular flow of goods is somewhat challenging. 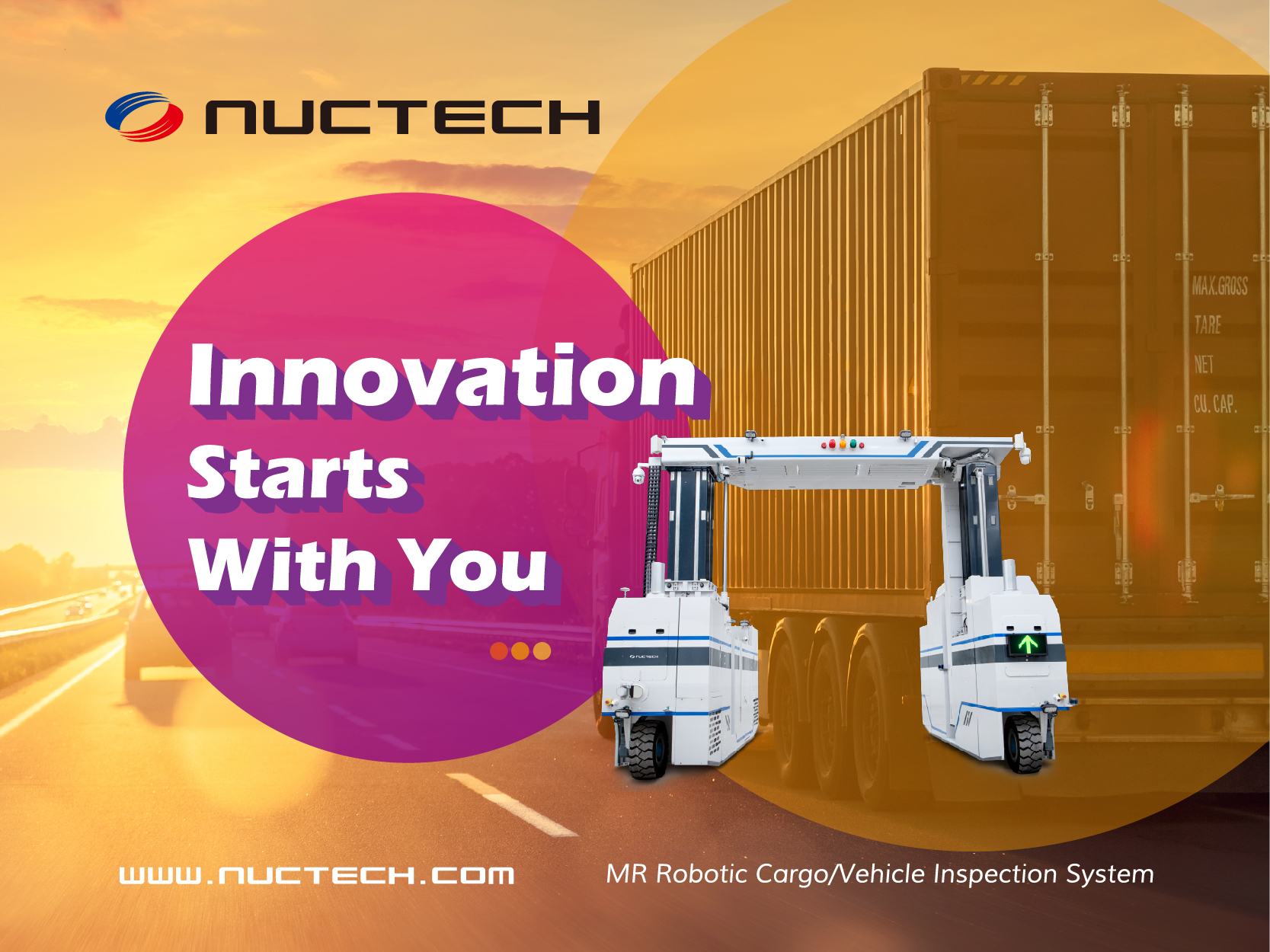 Non-intrusive inspection (NII) systems are helpful; however, any system is only as effective as the human who operates it. Operators must be well-trained, sufficient in number and accustomed to the many different shapes and forms of wildlife items.

The good news for Customs authorities is that automatic detection tools leveraging artificial intelligence (also known as AI, the broad category of science that entails simulating human thinking capability and behaviour), and the branch thereof known as machine learning (an application of AI that allows machines to learn from data without being specifically programmed to do so), have made great strides forward with more and more algorithms being developed, tested and deployed.

To develop such algorithms, data related to the shape, density and atomic number of items must be compiled, together with their three-dimensional volumetric information in the case of computed tomography (CT) technology. AI solution providers must therefore work in close partnership with Customs authorities to obtain images of scanned items. They usually also create synthetic images to complement their image dataset. Armed with such “rich data”, the algorithms developed rapidly climb the steep learning curve. The algorithms’ detection capability is not set in stone as long as the dataset is updated regularly. When integrated into an IT network, such tools can absorb information from different sources, piece it together, learn patterns and identify targets in an efficient manner.

Algorithms know no fatigue and are a “stable” resource. For years now, their application for the automatic detection of ivory and its ever-changing worked products has proven highly successful in China. Thanks to extensive image training, the technology built in to CT scanners can now easily pinpoint tiny beads of ivory from among a jumble of objects in baggage.

At Chengdu Shuangliu Airport, where all inbound baggage goes through a scanner with automatic detection capabilities, it was reported that Customs thwarted 86 attempts at smuggling and seized over 500 pieces of ivory products in 2018 alone.

Besides wildlife items, machine learning using X-ray systems has already proven efficient for detecting weapons, bottled liquids and cigarettes within seconds. New algorithms can be developed to address specific enforcement concerns and be added to the NII system software at any time. Automatic detection is no longer a distant dream, but rather a current reality. There is a need to promote coordinated efforts by the public and private sectors to devise such tools. Through the incorporation of AI into NII systems, Customs holds the key to combating illicit trade, with ensuing benefits for the planet and all its inhabitants.

Professor Zhiqiang Chen is a researcher working on radiation imaging at Tsinghua University (Beijing), while also serving as the Chairman and President of NUCTECH. With the aim of bringing technology to life, he has steered the NUCTECH team towards rolling out cutting-edge inspection technology in various fields, including Customs controls and airport security. Under his leadership, NUCTECH has evolved from a small company into a global business with over 50,000 scanners and solutions deployed in more than 170 countries.