Focus: Gender Equality and Diversity
Other articles in this Edition >>

Gender equality and diversity (GED) has been part of the WCO’s capacity building agenda since 2013. In 2020, the WCO adopted the Declaration on Gender Equality and Diversity in Customs, an illustration of Customs administrations’ interest in moving this agenda forward. Among other recommendations, the Declaration encourages them to share experiences on the promotion of GED as well as on the use of monitoring and evaluating mechanisms. In this article, the WCO Secretariat would like to share some lessons learned and report on the latest initiatives in these areas.

Gender equality and inclusion must be implemented using a transversal approach

Launched in 2013, the Gender Equality Organizational Assessment Tool (GEOAT) enables Customs administrations to self-assess their existing policies and procedures on gender equality, in order to identify areas where improvement may be needed. In 2020 and 2021, the Secretariat conducted assessments based on the GEOAT with the Customs Administrations of Brazil, India, Liberia, the Philippines, South Africa and Zambia.[1] The assessments resulted in comprehensive reports identifying strengths and gaps, as well as putting forward recommendations.

As a general observation based on these and similar assessments performed with other administrations, the Secretariat has noted that, while there is an awareness of gender equality and diversity issues, and some ad hoc initiatives have been launched in many administrations, there is a need to develop a greater understanding of how gender equality and inclusion can be implemented using a transversal approach. 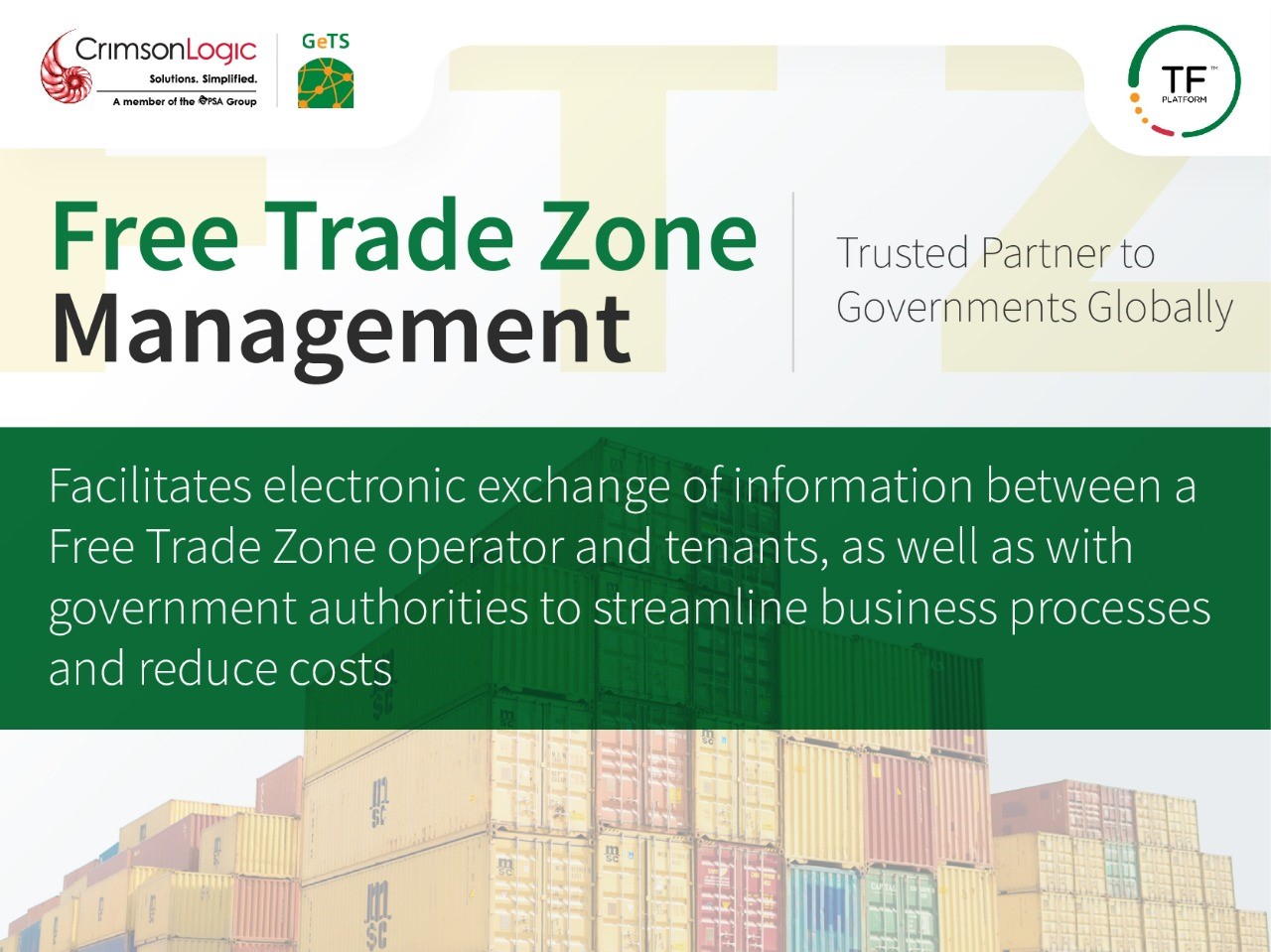 Gender equality and inclusion, as cross-cutting issues, are based on recognition that people from different backgrounds and of different genders often have different needs, constraints and preferences, and therefore can be affected differently by policies, regulations and working arrangements, for example.

The GEOAT includes a chapter on how to implement “gender mainstreaming” through project management – in other words, how to integrate the concerns and experiences of women as well as men in the planning, implementation, monitoring and evaluation of policies and activities. It also includes a list of cross-cutting indicators aimed at supporting the transversal implementation of gender equality and inclusion in Customs.

Use of the GEOAT remains low

Through its contacts with Customs administrations, the WCO Secretariat has also noticed that, while many administrations are implementing GED policies in line with their national policy frameworks, the use of the GEOAT to evaluate and enhance these policies remains limited. To help administrations to become better acquainted with this tool, the Secretariat has developed a new e-learning module entitled “Implementing Gender Equality and Inclusion in Customs”, which complements the module on “Advancing Gender Equality in Customs”. While the latter aims to raise general awareness about gender equality and its links to Customs reform and modernization, this new module explains how to use the GEOAT as a diagnostic tool, as part of a broader process of implementing gender mainstreaming.

The new e-learning module is part of the Blended Training Package on Advancing Gender Equality and Diversity in Customs, which has been adapted to be delivered virtually.[2] The remote training was subsequently piloted with the Revenue Authorities of Liberia, Zambia, Zimbabwe and Uganda in December 2021.[3]

Countries in the Caribbean, and in Central and Latin America, are mobilizing

In September 2021, following the translation of the GEOAT into Spanish, the WCO Secretariat organized a Regional Forum on Gender Equality and Diversity, which brought together over 80 participants from 24 Latin American and Caribbean Customs administrations and provided an opportunity to exchange experiences on the implementation of gender equality and diversity measures within Customs in the region.

The WCO has also initiated a collaboration with the Centre for Regional Technical Assistance for Central America, Panama and the Dominican Republic (CAPTAC-DR) which is conducting a regional study on GED based on the GEOAT.

A Network to stimulate discussions

In October 2021, the WCO Secretariat invited its Members and the Private Sector Consultative Group to nominate representatives to join a Network for Gender Equality and Diversity in Customs. The Network was launched on 8 March 2022, to coincide with the “International Women’s Day”, through a virtual conference which saw contributions from Customs representatives from Zambia, Ireland, Philippines, Indonesia and Rwanda.

In line with the Declaration on Gender Equality and Diversity in Customs, the aim of the Network is to enable Customs officers and leaders to share their experiences and to exchange ideas among themselves and with other participants. Other key objectives include identifying the benefits of implementing gender-responsive and inclusive policies in Customs, as well as ways to ensure sustainable support from senior management and to strengthen collaboration with private-sector stakeholders on these issues.

The Network also has a more strategic role in following up, at a higher level, the implementation of the Declaration, thus complementing the practical work already done by the Virtual Working Group on Gender Equality and Diversity, which was launched in 2017 with the aim to promote the use of the GEOAT and provide a platform to exchange practical ideas.

The Network has generated a lot of interest and currently has more than 232 registered members. Although this number of participants is encouraging, the level of active involvement through the sharing of good practices is still limited. The Secretariat therefore calls on all WCO Customs administrations to participate actively in the work of the Virtual Working Group and in the newly-created Network, as well as to submit contributions for the next edition of the Compendium on Gender Equality and Diversity. The first edition, launched in March 2021, showcased practical examples from 17 Customs administrations which can be used as inspirational examples of how to promote GED and ultimately increase business efficiency, productivity and sustainability. The second edition is currently in preparation and should be released in early 2023.

[2] This work was undertaken through the Trade Facilitation Programme in Middle Income Countries (TFMIC) supported by the United Kingdom.

Gender equality and diversity at the WCO

Network for Gender Equality and Diversity in Customs

Compendium on Gender Equality and Diversity in Customs