Uganda Customs adopted the National Customs Enforcement Network (nCEN) back in 2015. It took time to enter information in the application and to convince enforcement officers of its benefits. But today, with 1,200 cases validated in the database, the appreciation of the system has greatly improved, and the good news is that it is only getting better. The objective is to have 90% of all enforcement seizures in the nCEN by 2019/2020, in order to establish robust intelligence capabilities and enhance profiling methodology.

Detecting offences is what drives any Customs officer. To do so, Ugandan Customs officers mainly rely on intelligence tip-offs and routine control, as well as, more and more, on risk profiling. Statistics show that currently, seizures result equally from routine and targeted controls, but the administration believes improving inspection efficiency lays in better data analysis. 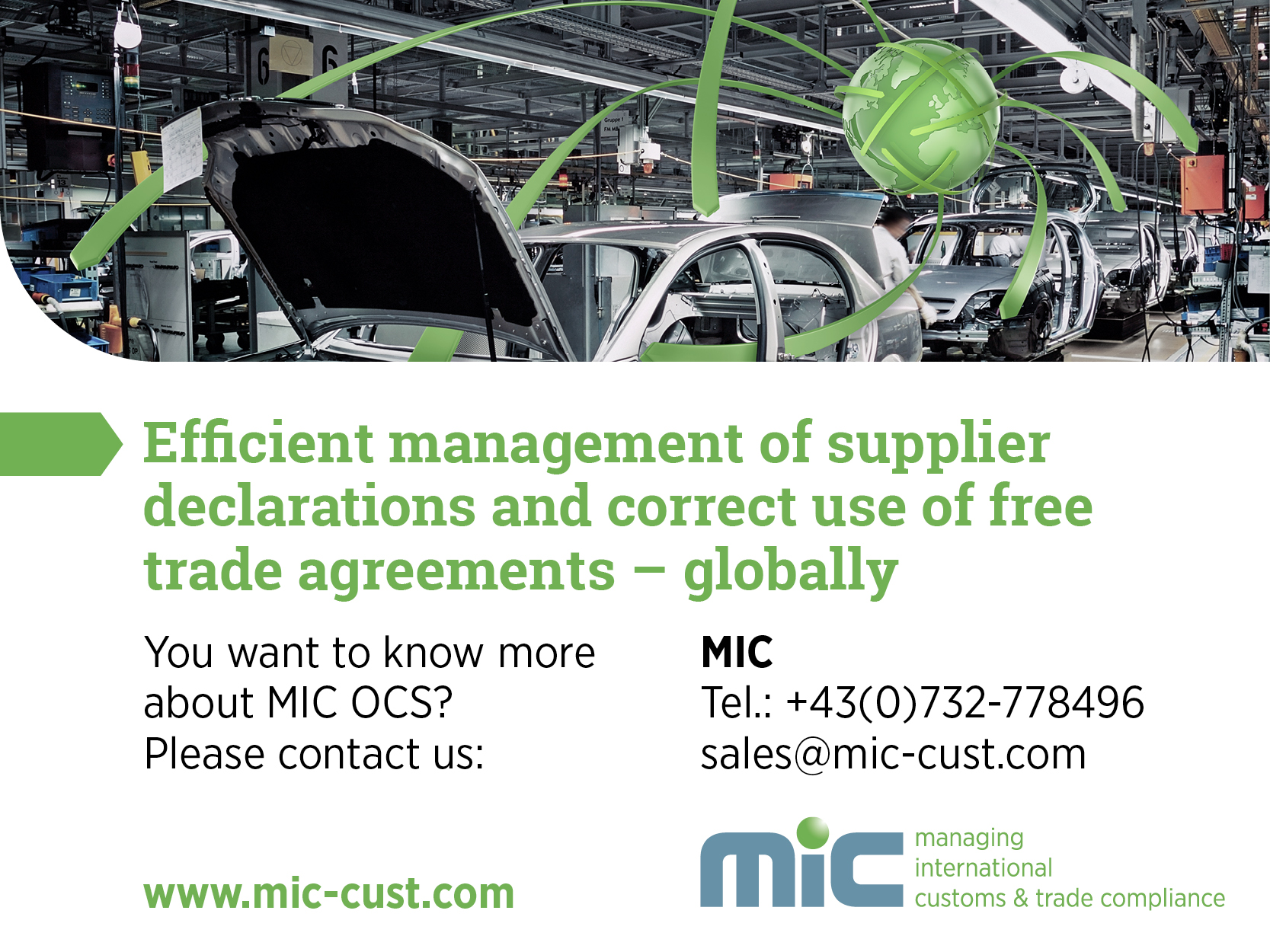 From the information in the databases, data analysts have developed risk indicators related to concealment methods, cover loads, and routings, as well as profiles on offenders. Moreover, the nCEN offers a robust information reference for field Customs officers, even those that are on their first day of duty.

Studying concealment methods is especially useful. Thanks to the risk indicator related to cover loads, a total of 762 pieces (3.2 tons) of ivory and 423 kg of pangolin scales were seized; the case is ongoing in the law courts. The cover load was timber logs: smugglers had hollowed out some of the timber logs, placed the various items into these logs, and then filled them with wax to hold the items together.

Data transfer between the nCEN and the WCO’s global CEN is easy, and in this particular case was shared immediately via the CEN platform to inform the international Customs community of this modus operandi.

Other very useful risk indicators are the itinerary, which includes the country of origin, transit, and destination, as well as the nationalities of offenders. Indeed, profiling individuals is critical: as the old saying goes “things just don’t happen, people make them happen.”

Those risk indicators are just three of the many important fields that must be filled in when entering information in the nCEN databases. Pictures are also useful as they often speak for themselves, enabling officers to better understand the nature of an item and concealment methods.

The nCEN also serves as an effective tool for training, and plans are underway to develop an induction course on risk management for newly recruited Customs officers based on seizure data and pictures stored in the nCEN database as well as statistics drawn from the analysis of nCEN data.

To conclude, the nCEN is a robust, comprehensive, and dependable tool, and we love it.

Where there’s a way, there’s a will: how the WCO builds capacity to implement strategic trade controls

Some 1,000 Customs officers have already benefited from the WCO Fellowship Programme

Dossier COVID-19: Working with you through these challenging times

From reactivity to proactivity, for a safer and more prosperous world

Customs in the face of COVID-19: the case of Uganda

Customs in the face of COVID-19: the case of Sri Lanka

The invisible and secure border of the future

COVID-19 and its impact on Customs and trade

Customs brokers and the COVID-19 crisis

Controlling the invisible trade: wild plant resources and their sustainability

How the Dutch ports readied themselves for Brexit