By the National Superintendency of Customs and Tax Administration, Peru

Peru’s air and maritime ports of entry and exit are close to capacity, which creates a series of issues that affect the country’s overall competitiveness, including making imports and exports more expensive in today’s global market.

Among other difficulties, until 2018, any entrepreneur operating out of Peru could almost never anticipate with accuracy the release time of the goods they were importing and, thus, plan with a certain degree of predictability the availability of such goods in the market or in the factories.

This lack of certainty generated higher storage costs, delays in production, and sometimes led to companies losing business opportunities in the face of competition. As for end-users, they had to pay more for the goods as some of these extra costs were passed on to them.

If the country’s infrastructure is to blame for this situation, existing processes and practices were also not optimized. Customs brokers used to attribute delays to Peru Customs. With no reliable information about the time taken for each operation during the import process, importers believed what they were told and did not consider that there was a need to look into how best they could manage their importations. 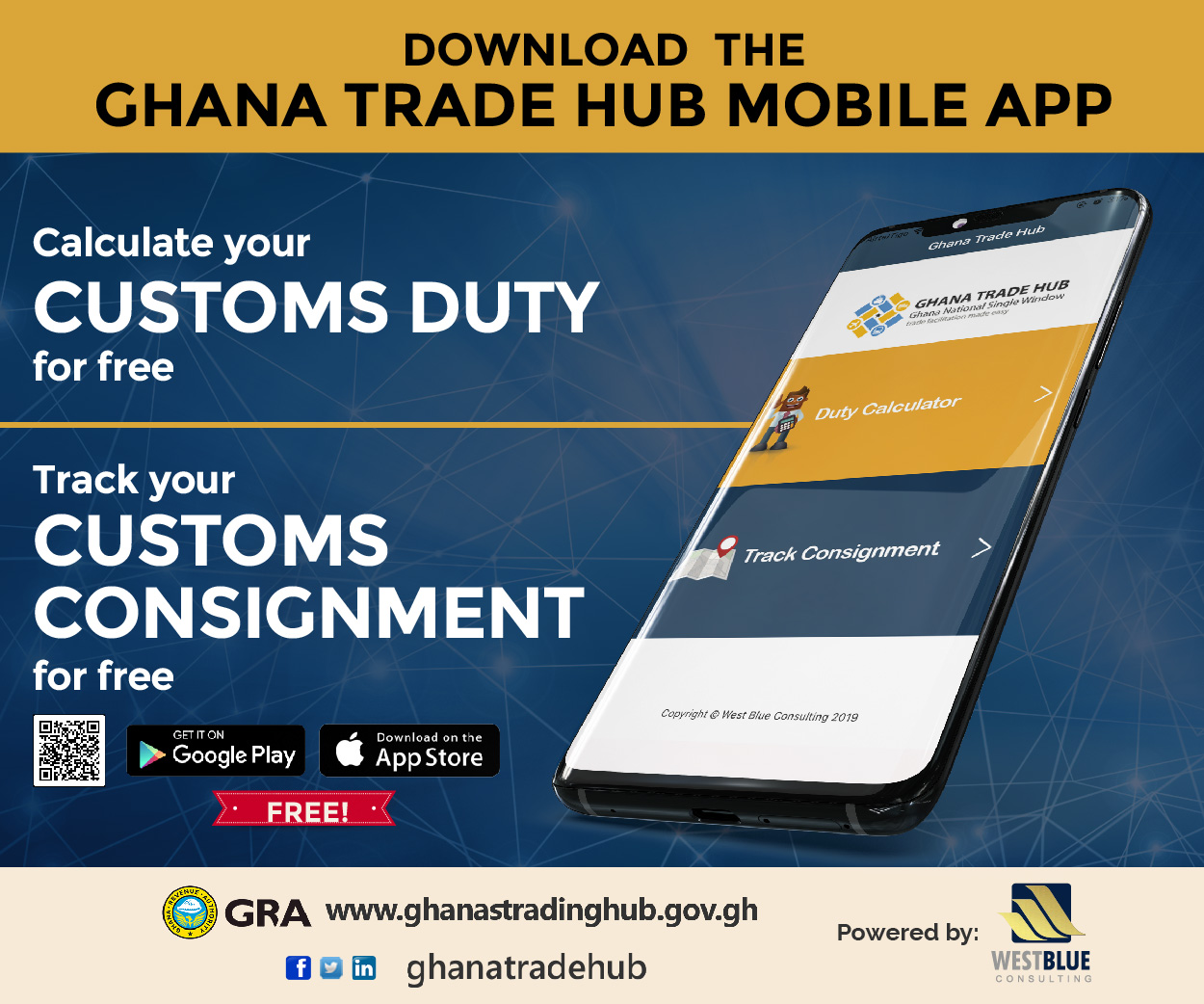 A few years ago, the National Superintendency of Customs and Tax Administration (SUNAT) started devising a plan to help these companies make better decisions when hiring Customs brokers, in order to reduce their costs. At the time, it was aware of the WCO Guide to Measure the Time Required for the Release of Goods, known as the Time Release Study (TRS). This WCO tool measures:

In 2017, SUNAT representatives participated in a workshop on the TRS at WCO Headquarters. Upon their return, a decision was made to adopt the methodology proposed by the WCO and, as a result, several working meetings were convened with foreign trade operators to identify their needs and explore joint solutions. During this time, the idea was born to develop a specific application that would measure and publish the time taken by each of the actors involved in a transaction, which would lead to healthy competition between trade and logistics operators.

Before developing the application, it was decided that it should be free to use, intuitive, and easily accessible from a computer or mobile device. After listing the desired functionality for the application, a company specialized in developing software that imports and transmits data from various sources, including organizing and publishing the information collected, was hired.

The application was called “Tiempo de importación,” or “Import Times,” and its specific website was incorporated into the SUNAT portal – www.sunat.gob.pe – in July 2018. It allows the user to visualize the average times taken for each of the phases in the import process, enabling the individual performance of each of the operators involved to be assessed, whether they are importers, Customs brokers, warehouse operators or port/airport operators.

The software collects data from five port terminals, 120 Customs warehouses, 341 Customs brokers, and approximately 30,000 importers at every step of the importation process: time of arrival at the port, time of unloading, time of submission of the declaration form, time of entrance to the warehouse, and time of payment of duties. Users can also access reports on each operator, enabling them to compare their performance. This has motivated the various actors that were being assessed to make changes for the better in their procedures.

“We are a supermarket chain and, thanks to the application, we can now ensure that products reach our shop shelves on time. We have also reduced demurrage expenses as our cargo no longer exceeds the time allotted for discharge whilst at the port terminal.”

Importers may choose operators that best suit their requirements, thereby optimizing logistics processes and reducing or avoiding storage costs. Ultimately, every citizen should benefit from the application, as reduced costs should translate into reduced prices and enhanced predictability in the availability of goods for end-users.

Once the application was developed, SUNAT had to reach out to potential users. In 2018, it launched a campaign entitled “Together we can improve Customs clearance times” with the aim of starting a dialogue with importers, which would encourage them to not only use the “Import Times” web application, but also the advance clearance procedure, as well as join the Authorized Economic Operator (AEO) Programme.

The largest importing companies with a high historic level of compliance with tax and Customs obligations, and, therefore, a low-risk profile, were identified and invited to participate in meetings, the objectives of which were to analyse the critical points that hindered or generated delays in the import process as well as to explain the functionality of the “Tiempo de importación” application. To SUNAT’s delight, 280 companies assigned a representative to attend the meetings and test the application.

At the end of the first five months, about 20% of the companies had decreased their import times to less than 50 hours, compared to, in some extreme cases, times of more than 175 hours previously. In addition, the use of the advance clearance scheme has increased, enabling importers to release foodstuff, on average, in less than 12 hours in comparison to more than 145 hours previously, and to cut or get rid of storage costs. The scheme also enables Customs to strengthen its risk management capacities while enabling ports to handle a much larger volume of cargo.

“As a logistics service provider, we make good use of the “Import Times” application as it enables us to monitor our operations nationwide.”

To encourage companies to do even more, a ceremony was held by SUNAT to award the ones with best results: highest reduction in import times (60% of weight), increased number of imports under the advance clearance scheme (30% of weight), and quantity of import declarations submitted/processed (10% of weight).

With the development of the “Import Times” application, SUNAT has positioned itself as a pioneer. In September 2019, the “Import Times” website was recognized as a “Public Management Best Practice” by the organization “Ciudadanos al Día,” which recognizes and rewards innovations and cutting-edge projects developed and launched by public and private entities.

Of particular note, SUNAT is also contributing to the implementation of Peru’s Law on Transparency and Access to Public Information, which stipulates that public authorities should progressively introduce electronic means to disseminate data to the country’s citizens.

Customs administrations in the region have requested SUNAT to share its experience with them in developing the “Import Times” application, as it is the only administration that measures the entire import process in a comprehensive and permanent manner. Consequently, SUNAT is currently busy planning such visits.

The administration also plans to develop a similar platform for measuring export times. This will require all the actors involved in the export process to get together, in order to develop an application that will potentially stimulate exports by enabling each of them to streamline their procedures.