During the past four years, the Oman Directorate General of Customs has been working on the Bayan system, the IT solution used by border regulatory agencies to process all trade procedures and declarations, and issue import permits and licenses. While deploying the system, the administration also signed service level agreements with regulatory agencies. These two initiatives enabled it not only to increase the quality of the services provided to economic operators but also to accelerate the release of goods.

The Bayan system consists of the following components:

In appreciation of the services and facilities it provides, the system was awarded in 2018 with the “Sultan Qaboos Award for Excellence in e-Government Services”. 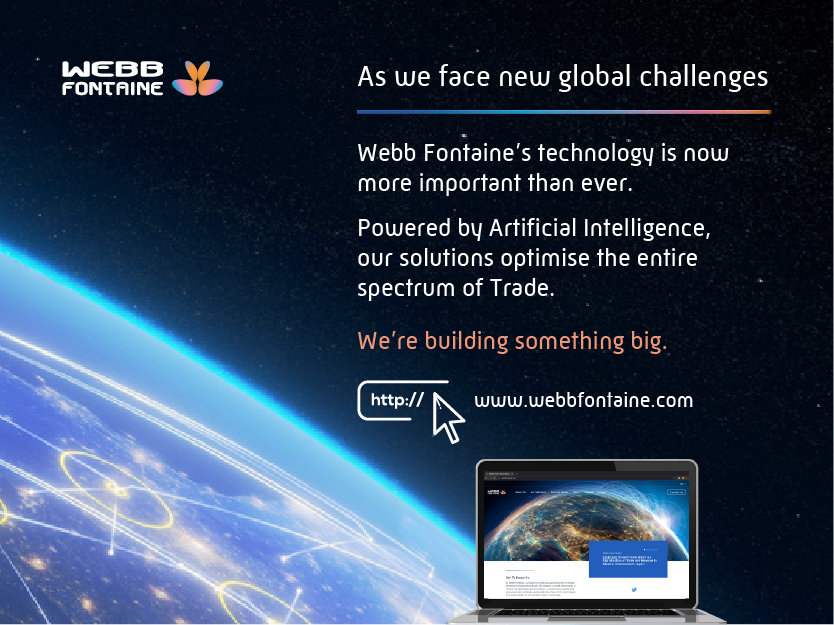 One of the challenges in implementing the Bayan System was to provide all parties connected with the necessary training on using the system. For example, some needed to understand how to issue import or export permits, while others needed to set up the risk management system. Each government agency had to enter its risk indicators and profiles in the system and to maintain them.

The Directorate General of Customs wanted parties in charge of issuing import and export permits and ensuring compliance with specific regulations to speed up the work pace. To have them adhered to a specific time to decide on whether to issue a permit or agree on the release of consignments, it decided to sign service level agreements with more than 48 governmental departments representing more than 17 ministries.

1- Issuance of permits: Upon receiving through the Bayan system a request for an import or export permit, the competent authority has to review the request and respond within a period not exceeding 24 hours. After this period, the system automatically issues the permit, and the permit applicant is notified via e-mail and phone text message.

2- Response time of other regulatory authorities to conduct an inspection: When a shipment is selected for inspection, the response time should not exceed two hours. After this time, if the inspection has not been initiated, the system will release the goods and indicate the agency in charge of the inspection where the shipment is to be stored to allow inspection to occur at the operator’s premise.

Oman Customs had to demonstrate its leadership capacity during the development of the Bayan system. It managed to listen to all parties involved and respond to their needs while keeping in mind that it had to reduce costs and shorten the time required for the clearance of goods. Several studies measuring the impact of the implementation of the system have shown that this very objective was achieved. In one of the seaport, for example, the average time required to release goods went from 7 days to few hours only.